Russia’s invasion of Ukraine last month prompted the United States and its global allies to slap a growing number of punitive sanctions on Vladimir Putin, his inner circle, and the Russian government writ large. One aspect of these sanctions which is unique in world history is the key role that cryptocurrencies could have in their efficacy and enforcement.

There are three principle reasons for this:

Taken together, these facts should convince the biggest cryptocurrency naysayer that digital assets are becoming an important force on the geopolitical stage.

Given that the sanctions are becoming more stringent as the invasion become more brutal, lawyers for the world’s biggest financial institutions and crypto exchanges are understandably concerned with figuring out what all this means in terms of reputational risk.

Complicating this picture is the fact that many of the world’s biggest ransomware groups and cyber criminals live and operate out of Russia, constantly changing their modus operandi to hide their identities and their tracks. And while some appear to operate independently from the auspices of the Russian government, others, such as Conti, have recently threatened to attack the US, EU, and NATO-allied countries if they continue to target Russia with rhetoric and sanctions.

How do legitimate players protect themselves from unwittingly getting dragged into this tragic drama of crime and punishment?

Another notable aspect of these sanctions has been the removal of certain Russian banks from the Society for Worldwide Interbank Financial Telecommunication, known more commonly by its acronym ‘SWIFT’.

SWIFT is a telecommunications system built in the 1970s and responsible for a vast amount of communication between thousands of banks across the world. It is infrastructure which allows financial institutions to coordinate transactions and maintain the operation of the existing monetary order.

Russia’s removal from SWIFT is both sweeping and unprecedented. While in theory SWIFT is neutral and takes no sides in any dispute, in the case of especially atrocious behavior, SWIFT may play a role in sanctioning bad actors, with potentially ruinous consequences.

The BBC reports that Iran’s removal from SWIFT in 2012 meant that “[i]t lost almost half of its oil export revenues and 30% of foreign trade.”

It’s too early to tell how all this will shake out in Putin’s Russia, but when combined with other sanctions such as blocking its central bank’s access to reserves held outside of the country, the economic repercussions could be substantial.

This is also true of the ramifications for banks, financial institutions, and crypto exchanges currently doing business with Russian entities, because the sanctions leave little room for maneuvering. These institutions and their lawyers are scrambling to figure out how to comply with this litany of harsh and far-reaching injunctions, knowing that mistakes carry both stiff penalties and serious reputational risks.

Crypto exchanges are likely feeling extra pressure to identify funds illegally connected to Russia because of the growing number of services, such as coinjoins and mixers, that makes it easy for bad actors to obfuscate the destination of these funds.

The specifics can vary quite a bit, but the basic approach used by such services is to sever a coin from its history. The blockchain famously tracks every transaction on a public ledger, which theoretically means that someone could look at any arbitrary coin and discern what’s been done with it from the moment it came into existence. The concept behind a coinjoin or mixer is to engage in a transaction which is so complicated, or is structured in just the right way, that this becomes nearly impossible, much like disentangling a giant hairball.

In the case of a tumbler: this involves taking different coins, passing them through numerous transactions, wallets, and new addresses, then returning them (minus a small fee), making it extremely difficult to discern where they’re from or how they’ve been used.

In the case of a coinjoin: this involves coordinating different users and joining them into a single transaction such that it’s difficult to tell which of the outputs belongs to which of the users.

What comes out the other side is virtually impossible to trace today. 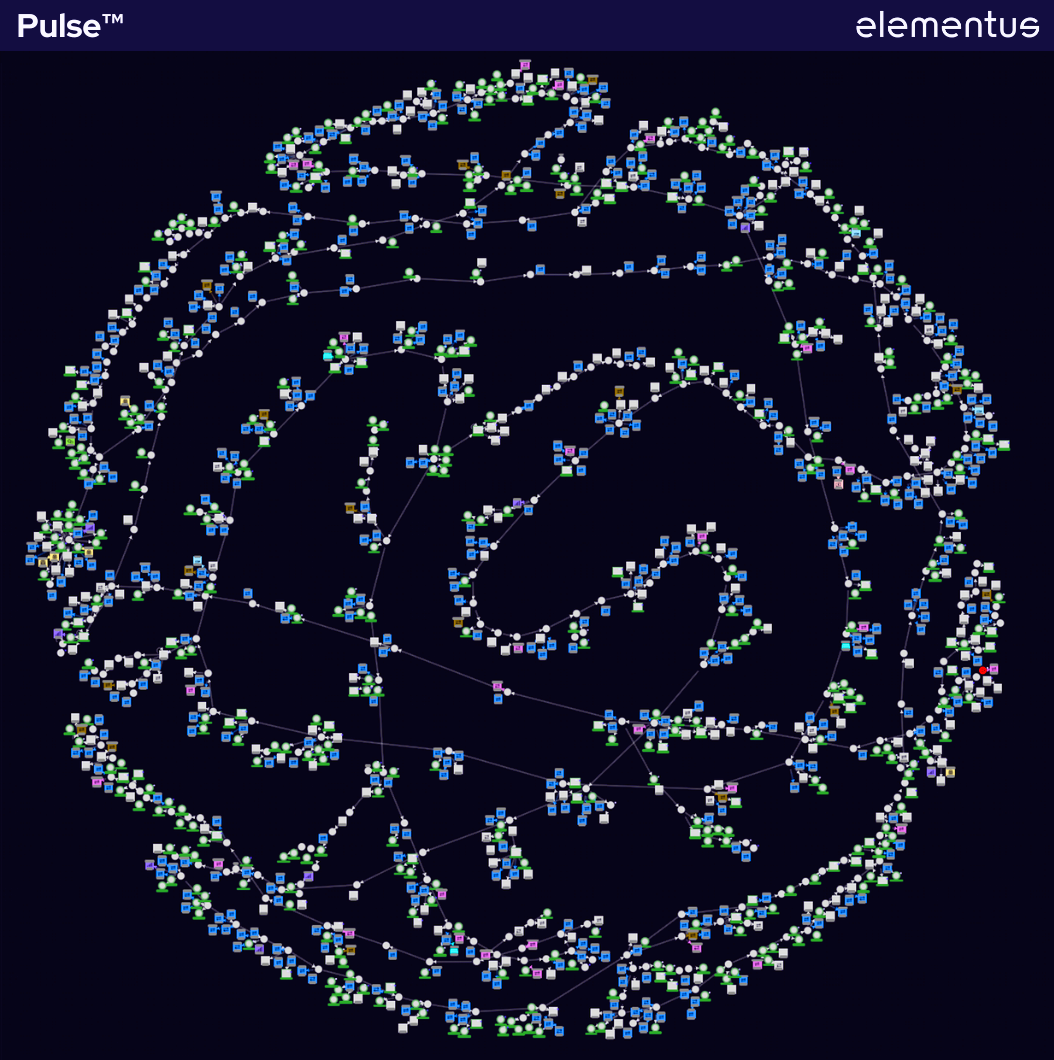 These and related techniques were used by the famed North Korean hacker group Lazarus to obscure their tracks after their recent theft of $625 million from the video game Axie Infinity. Though the U.S. Treasure Department sanctioned addresses controlled by Lazarus, as of April 23rd the group has nevertheless managed to launder $100 million of the funds. More generally, it's not at all unusual to find addresses which remain free to transact months after being blacklisted, a consequence of the complex and ever-changing nature of blockchain-based crime.

This is where attribution data found in Elementus comes into play. Our vast database of on-chain attributions and proprietary clustering algorithms makes it easy to identify Who’s Who on the blockchain and facilitates tracing a token through a coinjoin to figure out whether funds originated with a sanctioned entity.

Using attribution tech could prove to be the difference between accidentally accepting tainted crypto and running afoul of the law or successfully complying with the new sanctions and avoiding repercussions.

For tips on how to navigate the new sanctions, please download our free Best Practices Guide.

Elementus is building the first Who’s Who of crypto entities on the blockchain. Powered by SourceFlow™ and the Elementus EntityIndex™, our advanced analytics platform and attribution database makes blockchain data more transparent than it has ever been.

Whereas first-generation solutions are forced to rely on simplistic transaction-level heuristics, our proprietary algorithms and patent-pending Intelligent Network Expansion™ can examine larger structures of activity to detect flows, patterns, and risks that are otherwise impossible to see.

Elementus is based in New York city. The CEO and founder is Max Galka.

With new hires, Elementus' leadership team is " ...the ‘Avengers’ lineup of an all-star executive roster."

Elementus is expanding our already-stellar leadership team with hires from Amazon, JPMorgan, and Global Relay! Sirish Jetti will serve…

The rising problem of ransomware.